News from the Nova Systems world

An agreement has been signed by Moldtrans, a Spanish firm with over 30 years’ experience in the international courier, transport, and logistics sector, and Nova Systems. Moldtrans has a vast network of correspondents and agents in the main cities and ports throughout the world and has chosen Nova Systems’ BeOne Cloud Forwarding Suite solution.

The increase of imports and exports in Spain has allowed Moldtrans to have highly positive results in the first quarter of 2014, with an increased turnover of 12,58%. A significant growth, also due to the increase of transactions with Germany, Morocco, Tunisia, and Turkey: this has convinced the Spanish firm to wholly replace its own information system. From today onwards, after an international software competition, the Spanish firm has, in fact, decided on Nova Systems’ BeOnesolution, which is wholly supplied by a Cloud system active 7/7, 24/24. The aim of Moldtrans is to increase its traffic with Asia and South America where Nova Systems too is making headway thanks to the distribution of its services through the Cloud network. 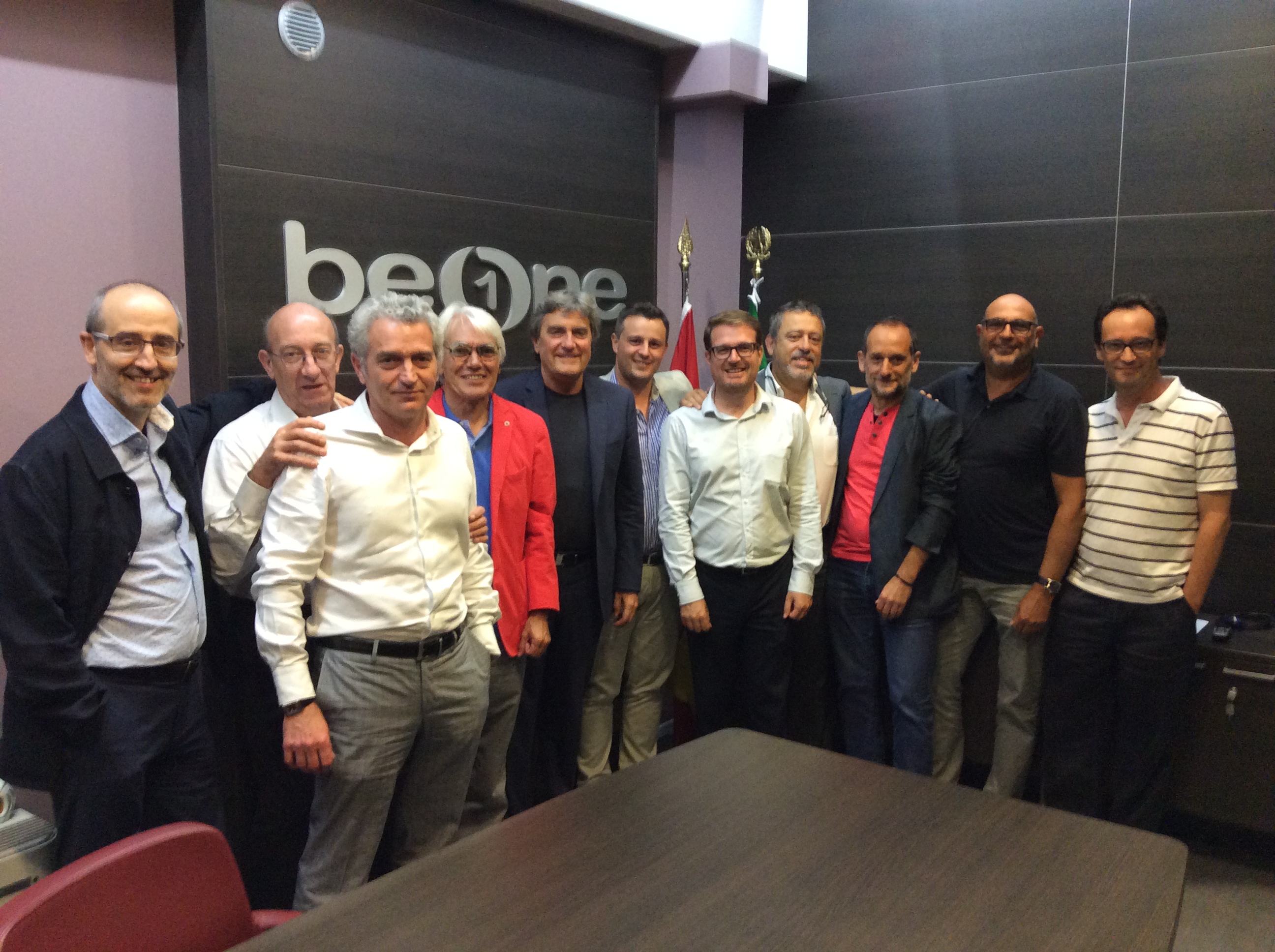