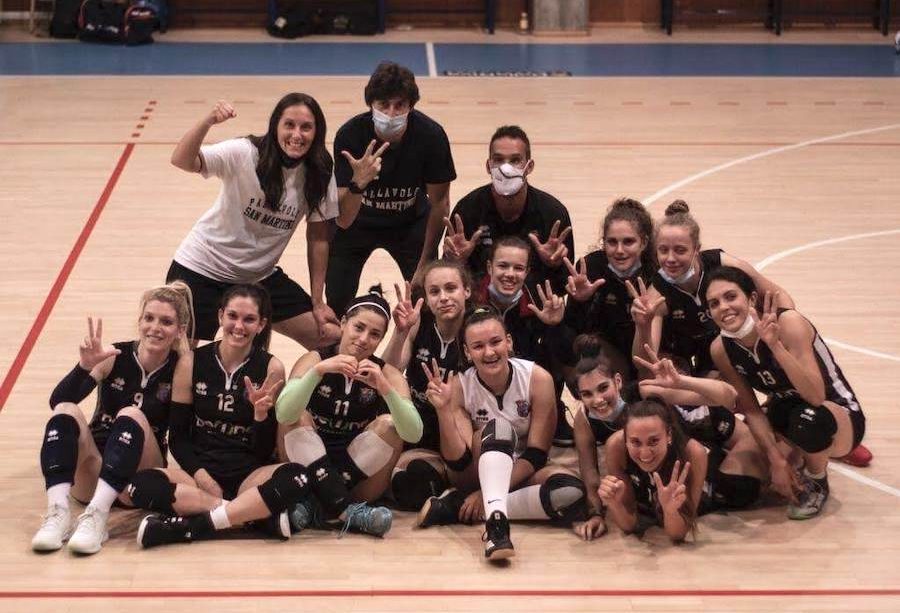 It has been an inspiring season for the BeOne Volley girls of the San Martino Volley Association, ranking in the C series, in Verona. The team, supported and sponsored by BeOne of Nova Systems, faced a complex season, one with several absences, despite which ended with a well-deserved sixth place that bodes well for next year.

“My biggest satisfaction this year was getting the girls back in the gym whenever we were allowed to. That was our goal. Up to that point, the girls had been training outside. In short, we tried everything and in the end we succeeded, even participating in the various championships with excellent placings. This was a demonstration of the volleyball’s strength and a support proof for our athletes of all ages, not only those of the C series”, says the president of the San Martino Volley Giorgio Aldegheri. 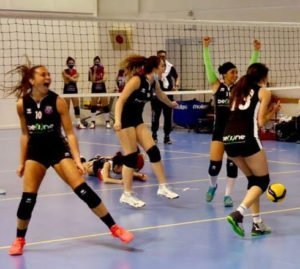 The first team coach Irene Morandini affirms: “In a year that we hope to soon forget, we did everything humanly possible to allow the girls to play sport at a high level. It was a particular season for the team: the girls were facing a new championship, with some important absences. It took a lot of courage, perseverance and patience to reach a level of agonistic form and understanding at the highest regional championship level”. According to Morandini, “we worked carefully respecting the new Covid protocols. In this situation of great uncertainty, we were able to take advantage of our participation in the C series championship, defined as of “national interest”, in order to have our girls play with an important objective, that of letting the young members of our “family” grow, and we believe that it has been achieved”.

The coach, finally, thanks for the team cooperation “the players who have never lacked their energy. As we usually do, every match has been a last breath match, knowing that we had to keep up the name of San Martino Volley as well as the Nova Systems’ one, our support sponsor through the software BeOne. In the end we got a well-deserved, and maybe a little bit tight, sixth place that makes us hopeful for the future. Now we are waiting for a proper break, but we look forward with a strong enthusiasm and awareness to the next championship”.