News from the Nova Systems world

First match of championship and first victory for BeOne Volleyball 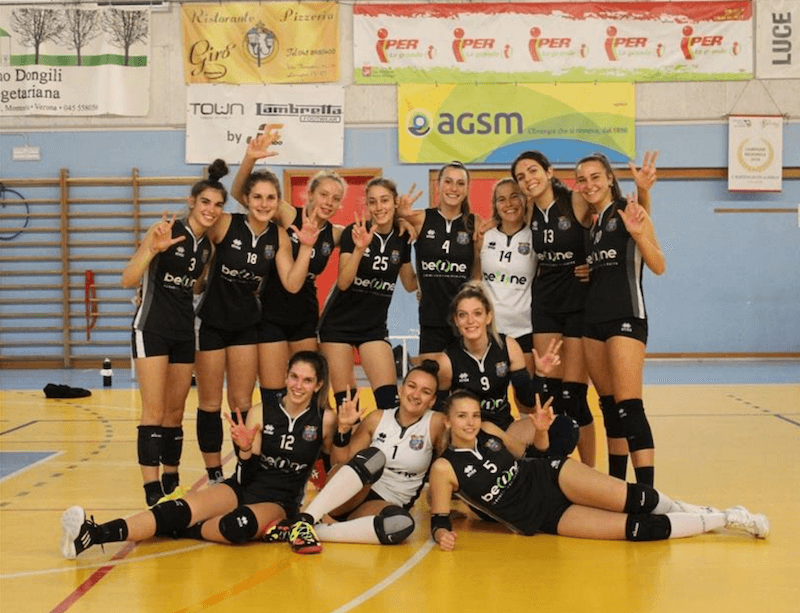 BeOne Volleyball makes its league debut with a win in the C Series championship. The team, sponsored by BeOne of Nova Systems, won 3 to 1 against Cassa R. Dolomiti Feltre.
Here’s the report from the girls at BeOne:

A diesel engine style start for (a slow start for) BeOne: a 3 to 1 at home that is worth the three points in the standings, but arrived with a performance that can definitely be improved.
An easy first set, in which our favorites took a large lead in the first fraction, maintaining the gap until the end.
In the second set things didn’t change, until the final points when the first mistakes began, leading to an accordion third set (a fluctuating third set): our girls struggled to maintain concentration and caught up with their opponents too late, losing the set 25-23.
In the fourth set, after coach Morandini’s call to order, the team returned to playing as it knows, putting a good stamp on the game and closing the file.
Now head to the next match, first away game of the season.