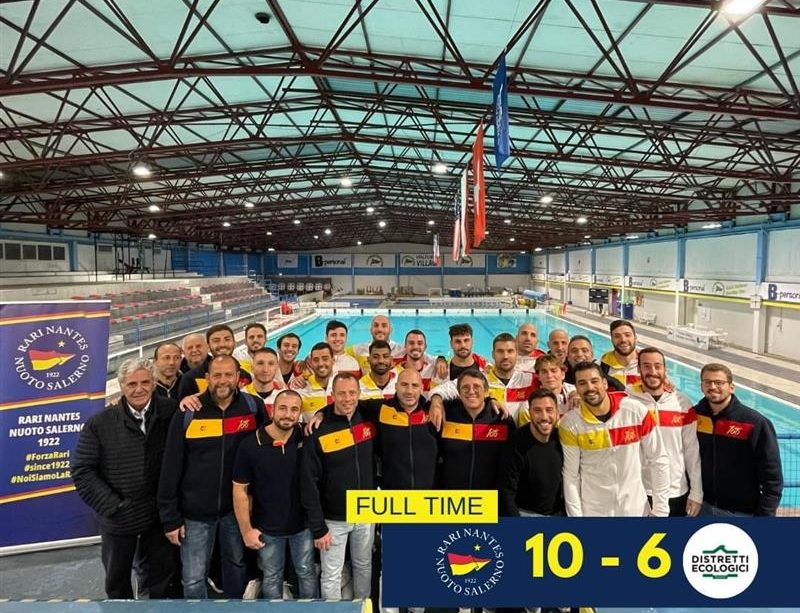 The relationship between Nova Systems and the world of sport is being enriched. The IT company recently launched a new sports partnership with Asd Rari Nantes Nuoto Salerno, founded in 1922 and to all intents and purposes one of the oldest nonprofit sports clubs in the city of Salerno. In particular, Nova Systems with its BeOne software solution becomes a sponsor of the water polo team, which plays in the A1 series championship. 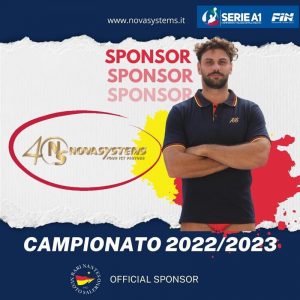 After soccer and volleyball, the company embraces the world of swimming and in particular the Rari Nantes Salerno, headed by Enrico Gallozzi, who leads the Gallozzi Group. Nova Systems has always recognized the values of sports as a driving force for the training of young people in which to continue to invest even within the company.