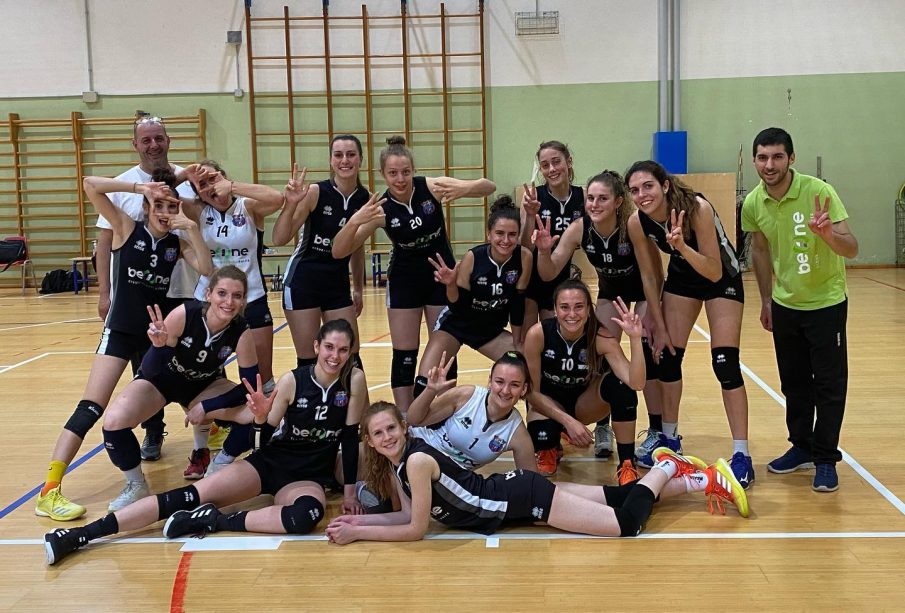 The competitive season of Volley San Martino, a club led by President Giorgio Aldegheri and supported by Nova Systems through its BeOne software solution, which is a sponsor of the first team, is drawing to a close.

Last May 14, the BeOne girls closed out the C Series championship with a 3-2 win at home against New Volley Vicenza East, thus going on to consolidate second place in the final standings of their group.

Coach Stefano Fontana highlights, “We finished the championship in second place, just two points behind Olympia Volleyball. Only they, however, in our group are entitled to be in the playoffs. The season was long, starting in November then interrupted for covid for a good month. A break that made us lose confidence in the rhythm of competition. Well done, however, to the girls who gave their best in all the matches. Only one match in fact saw us scoreless.” BeOne’s mission was to be one of the top teams in the round, and the goal was accomplished.

As Nova Systems we are proud of this achievement, although for the effort the girls showed, they would have deserved the playoffs. “We were able to create a good group. An aspect that allowed us to face the difficult moments with determination, but at the same time to spend many postgames together between laughter and fun. We can thus say that it has been a year full of smiles and new acquaintances, a year of confirmations, a year in some ways a bit unlucky, which sees us only one point behind the leader. But you know, in sports, as in life, you win and you lose, but you fight to always do better,” Fontana concludes.

Now the girls are due for a well-deserved rest, looking forward to new goals to achieve together.
Go BeOne!